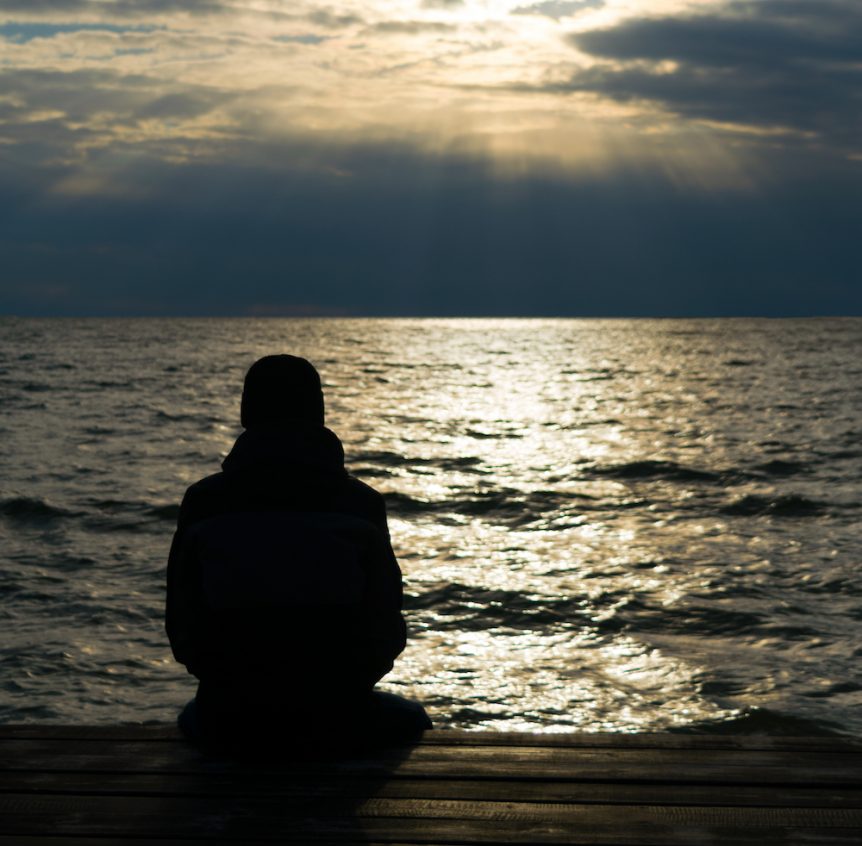 I’m not going to lie. There’s a lot of debate over this list, and yet I stand by it. Firmly.

Life isn’t easy and it’s all we’ve got. We don’t have to make the best of it, but why not? It leads to happiness and feeling powerful despite the difficult things that happen in our lives.

One of the most powerful reframes in life is changing the idea that things happen TO us vs things just happen and we were there. Life isn’t personal. It’s life. We’ve got to learn to embrace it for better or worse. So here’s seven uncomfortable truths to embrace… if you wish. Take a deep breath!  Here we go…

and weekly tips and strategies to get the love, respect, and sex you want and deserve. 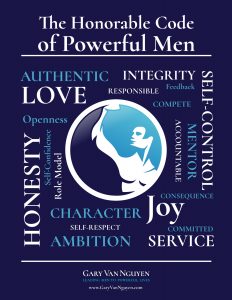